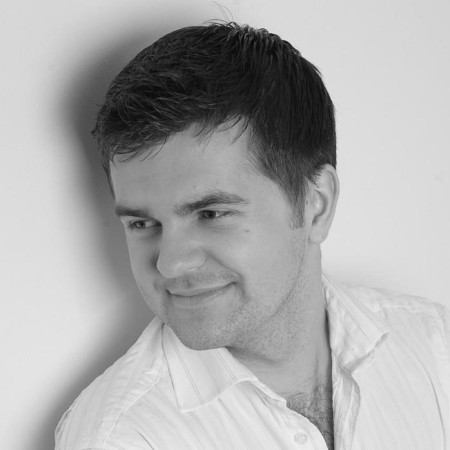 It’s really important to get feedback from your users. They are the people using your app and the people you’ll need to continually make happy if you want your app to be a success. Feedback can be used to shape your app, highlight potential issues with it and give your users what they want.

While developing Appacts mobile analytics platform, we also developed a series of small apps to be released across each of the mobile platforms with Appacts’ plugins built in. We used the apps to collect analytics and research user behavior. Throughout this series of articles I’ll be making reference to a simple Pet Names app that was created for Android.

I thought it would be interesting to see how users responded if I gave them somewhere inside the app to leave feedback. Little did I know just how big the response would be.

Appacts gives you the ability to log both a feedback comment and a rating score. I created a simple screen to collect both and log them using the Appacts Android plugin. On the main screen of my app I included a small link button to the feedback screen.

What’s amazing, by doing this I found I receive a lot more feedback which is left in app than I get through the Google Play store. In fact it’s 880% more.

It’s clear that users are more inclined to leave feedback when given the opportunity to do so via a shorter journey and without needing to close the app to visit the app store.

You could also try using this technique to manage your apps reputation on the app store.

How about naming the button “Not happy? Let us know” in an attempt to persuade users to give you negative feedback directly through the app as opposed to tarnishing your reputation on the app store.

It’s not necessary to use any third party tools to get the benefits, you could just bring up a pop-up after users has visited your app several times. This concept is heavily used by many popular apps, especially games; one of these games is “Temple Run”. The feedback might not flood in, but it will improve the user journey and remind users that it’s something that they should do.

I hope this opens a whole new concept for you. Any kind of feedback is good and the more you get the better chance you have of developing an awesome and successful app.

Cannabis App Engagement for Marijuana Users and the Supply Chain

Marijuana: it’s reveled as a miracle treatment for many conditions and a…

Tips to Engage with Gen Z users in Mobile Apps